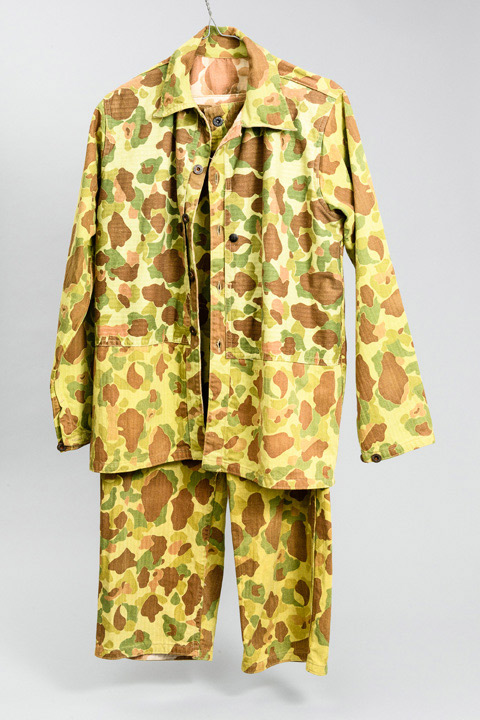 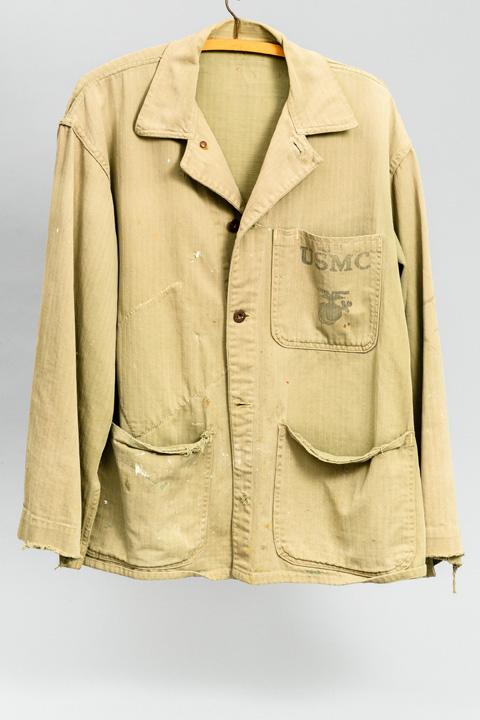 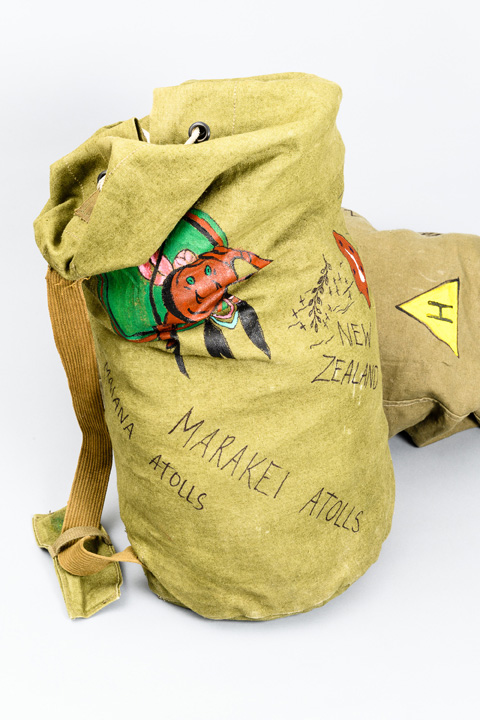 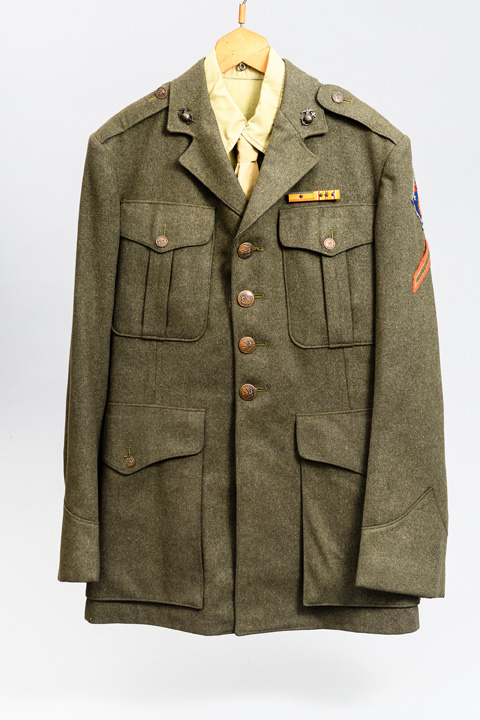 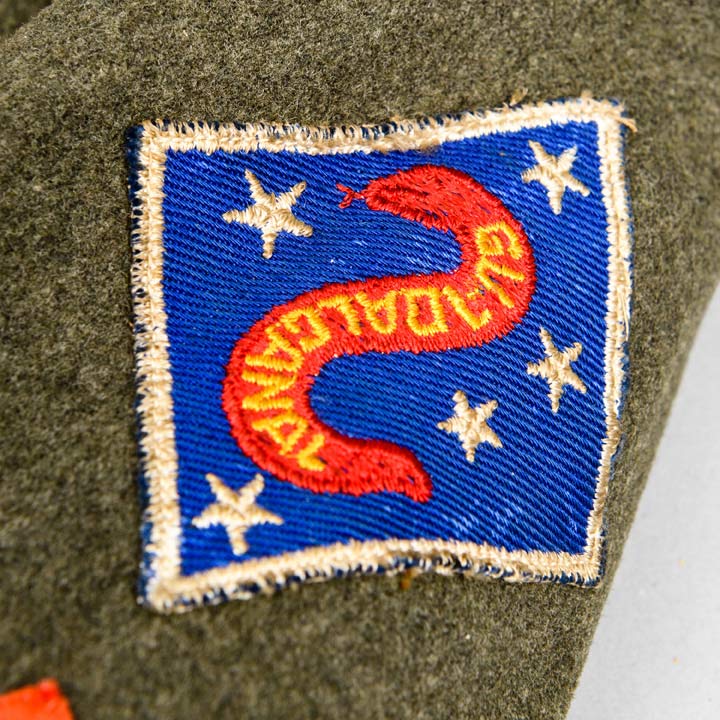 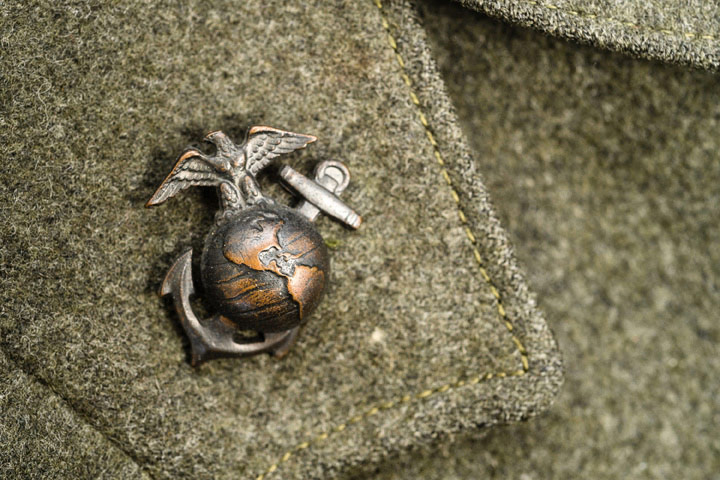 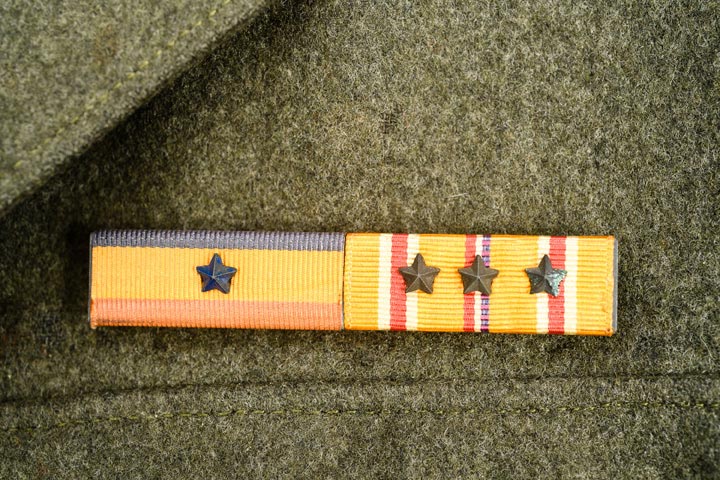 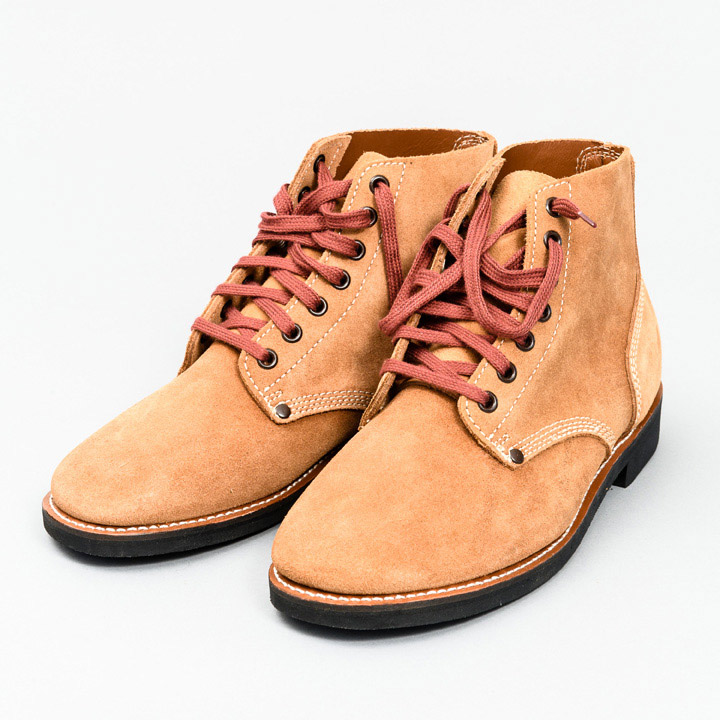 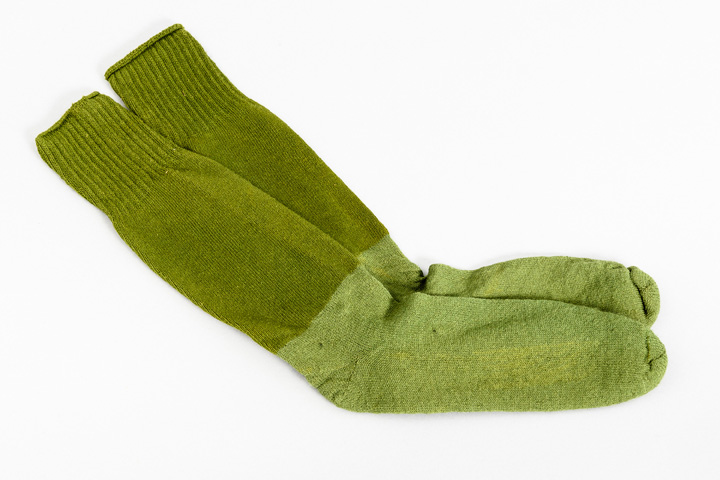 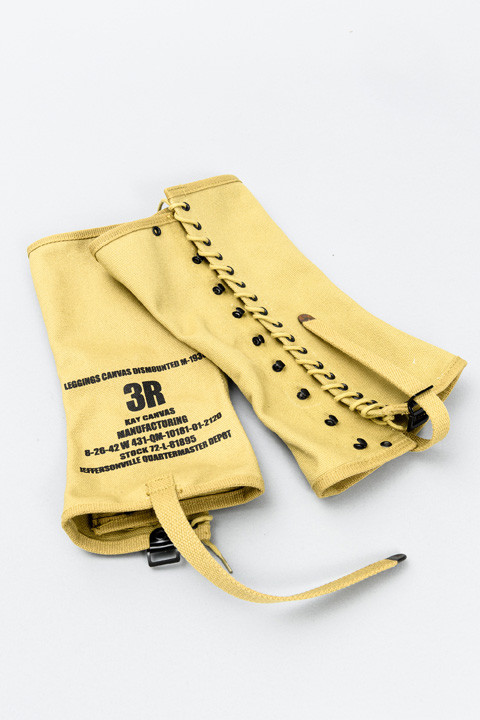 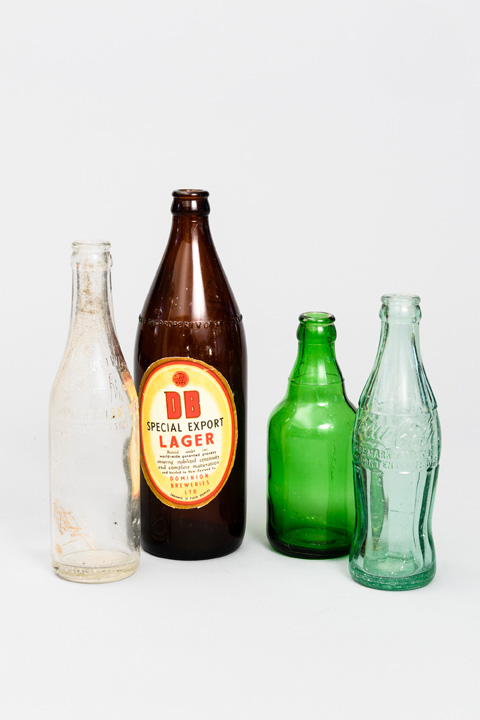 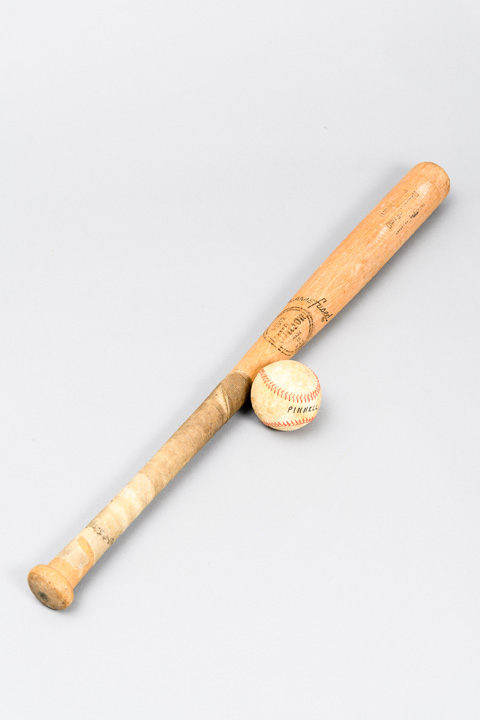 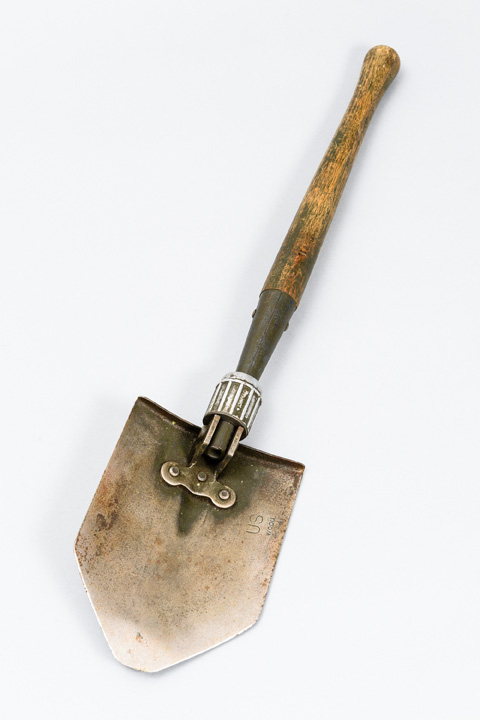 + Text Size -
Do NOT follow this link or you will be banned from the site! Original generation time 2.8490 seconds. Cache Loaded in: 0.0200 seconds.