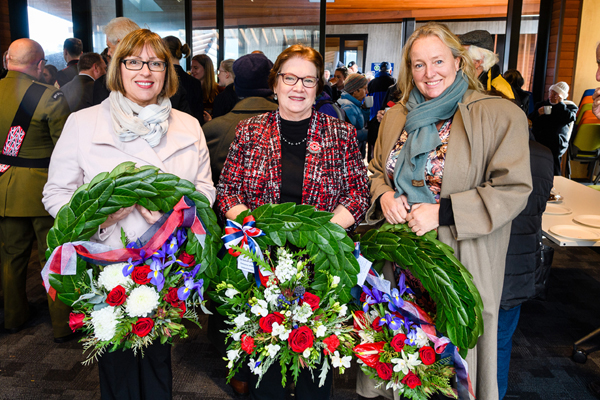 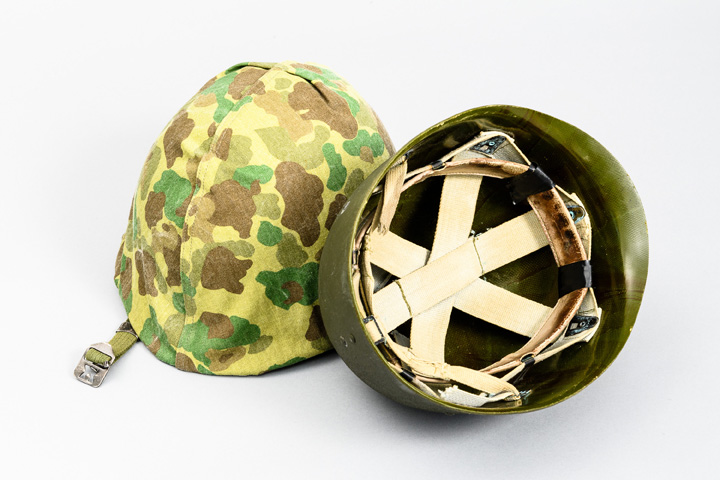 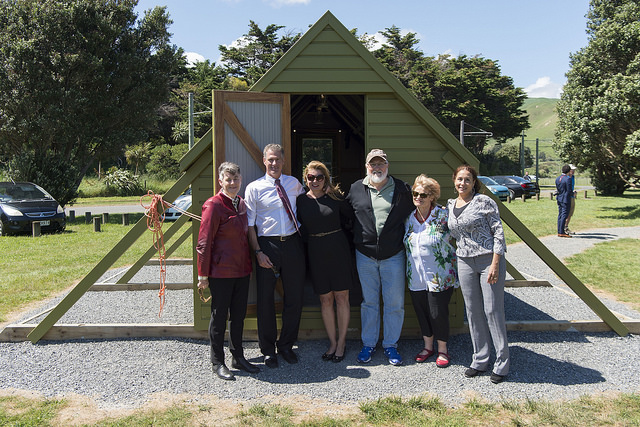 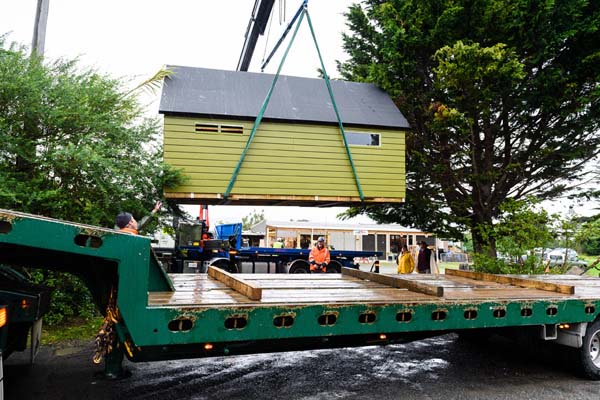 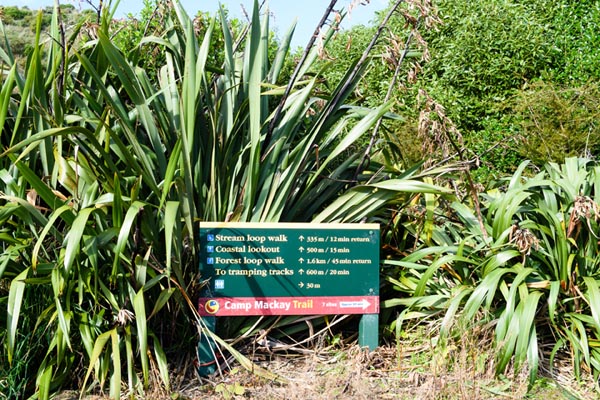 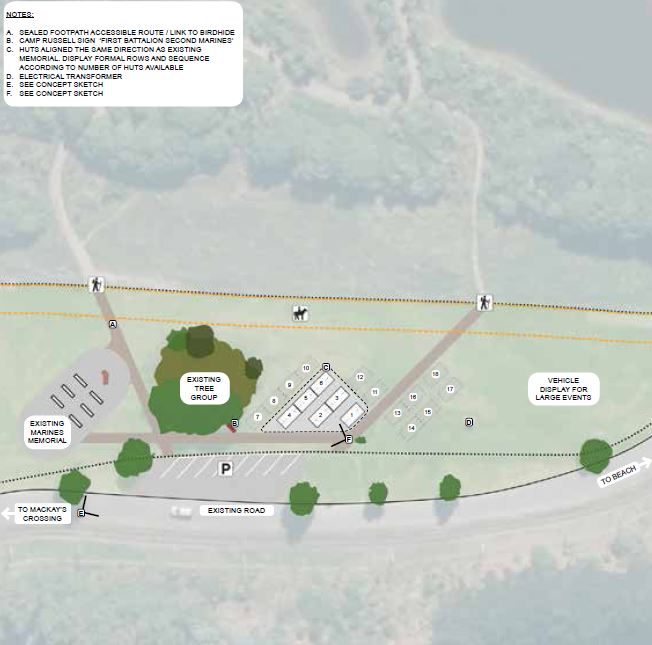 A Friend in Need

US Marines playing baseball in Wellington

Allies in the South Pacific