The Gilbert Islands in World War Two. By Peter McQuarrie

A String of Pearls: Stories from US Marines and New Zealand Women Remembering WWII. By Joan Ellis

Meet New Zealand Guide. Produced by the Historical Branch of the Dept of Internal Affairs, Sept 1942 for the US Servicemen stationed in NZ during WWII.

The Yanks are Coming: The American Invasion of New Zealand, 1942 - 1944. By Harry Bioletti

In View of Kapiti: Earliest Days to the late 1970s. By Barbara Macmorran

A Long Way From Home: The Diary of Lillian Glenmore, Warworth, 1943. My Story Series. 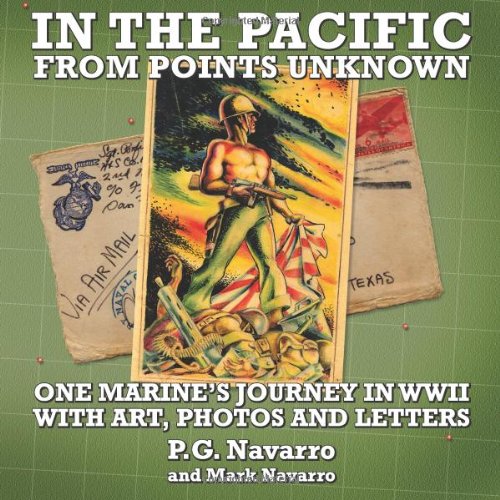 In the Pacific from Points Unknown: One Marine's Journey in WWII with Art, Photos and Letters by P.G. Navarro and Mark A. Navarro