The hut was loaded onto a transporter and moved down the expressway to its new resting spot alongside the U.S. Marines Memorial in the park.

The 2.4m x 4.5m hut has been meticulously restored by a team from the MenzShed for the Kapiti U.S.Marines Trust under the watchful eye of Trust Historian, Anthony Dreaver and Heritage Architect, Chris Cochran.

The hut is believed to be one of over 1500 built for the three Paekakariki Camps as part of a massive infrastructure project to house over 15,000 US Marines during WWII.

Led by James Fletcher and built by Kiwis in seven weeks prior to the Marines arrival in 1942, the three camps covered a total floor space of over 2 million square feet, including 2,728 buildings, 1,590 huts and 3,401 tents.

The restored hut was constructed from a two-bedroomed Raumati beach-house originally built as a ‘weekend dwelling’ from two U.S.Marines Huts - in 1950.

The MenzShed systematically deconstructed the house, recycling the usable timber to their depot where a small team of dedicated volunteers rebuilt the new hut, following heritage plans and using old and new materials.

The MenzShed team, led by Dave Porter also worked on the hut in Queen Elizabeth Park, securing it to the foundation bearers, and painting the building.

The US. Embassy, Fletchers, the Wellington Community Trust, M2PP, Placemakers, Firth, Humes and many others have given generous donations and GWRC has also been a significant partner the Trust progress its work in the park over the past five years.

The interior fit-out of the building hut has been led by Steve La Hood from Wellington-based design company Story Inc. Using a range of WWII Marines props the company has  converted it into a ‘story hub’ so people can look through the windows and see a diorama of how the Marines lived during World War II.

The final stage of the project will be completed later in 2017. This will allow the public to look through a ‘peep’ window and see a series five short videos on how the camps were built.

The Hut was opened in Queen Elizabeth Park following the 2017 US Memorial Day Service on May 29. 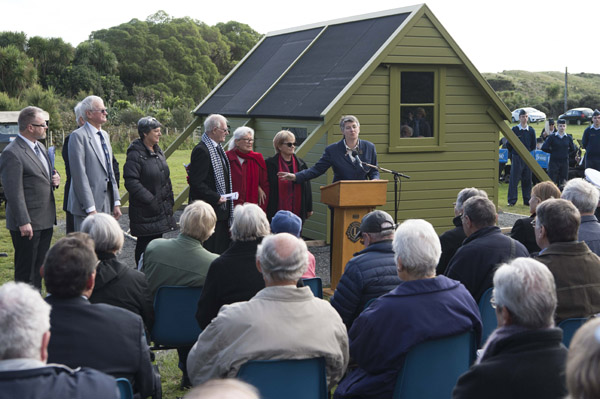 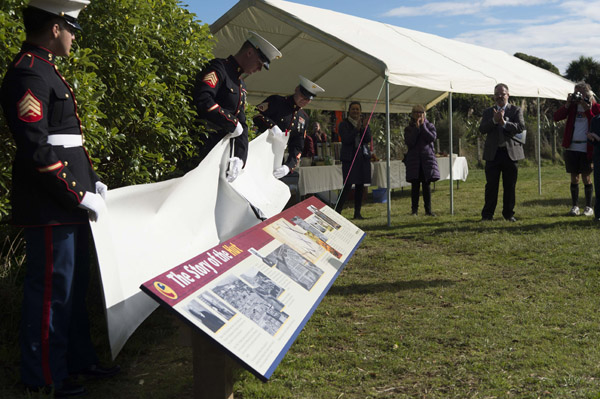 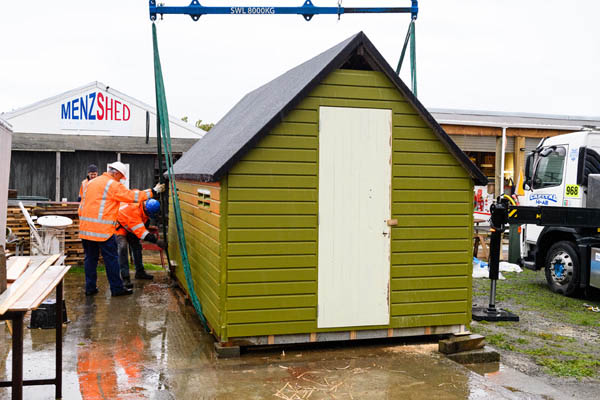 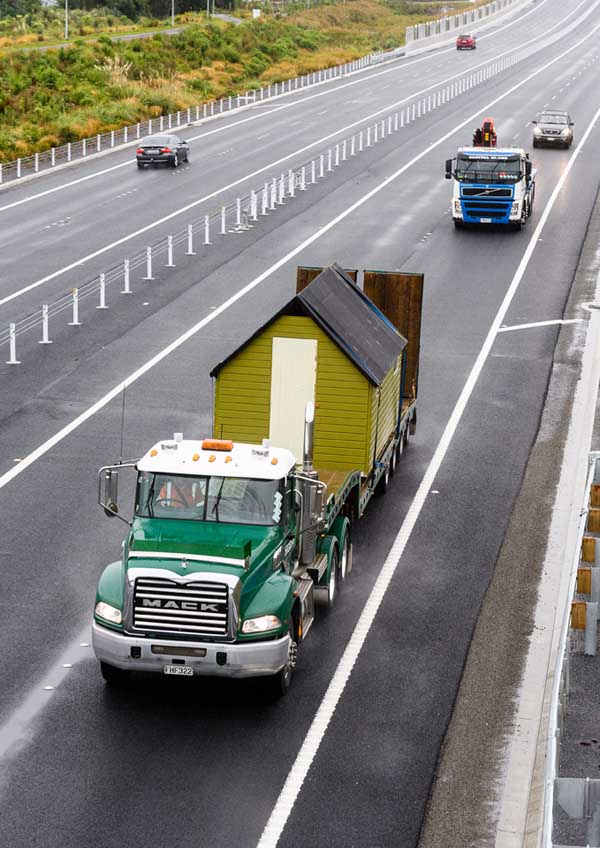 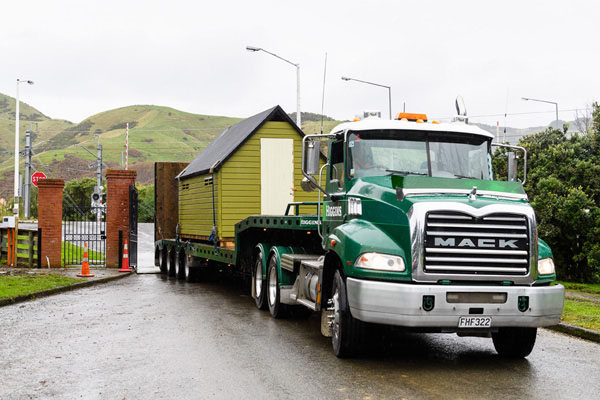 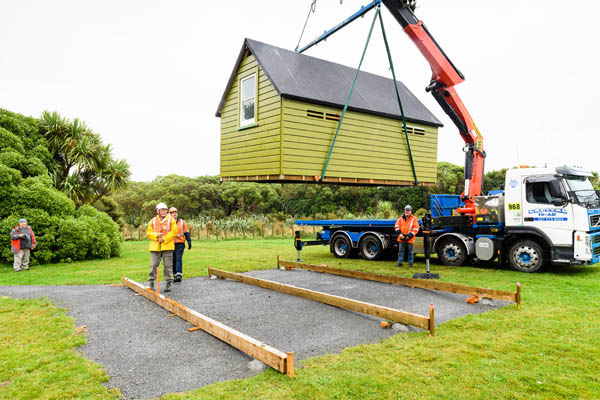 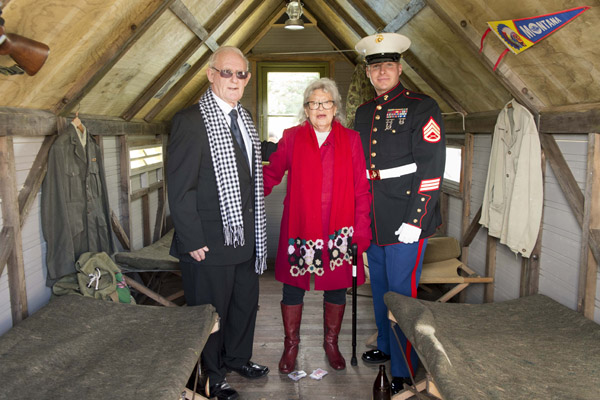