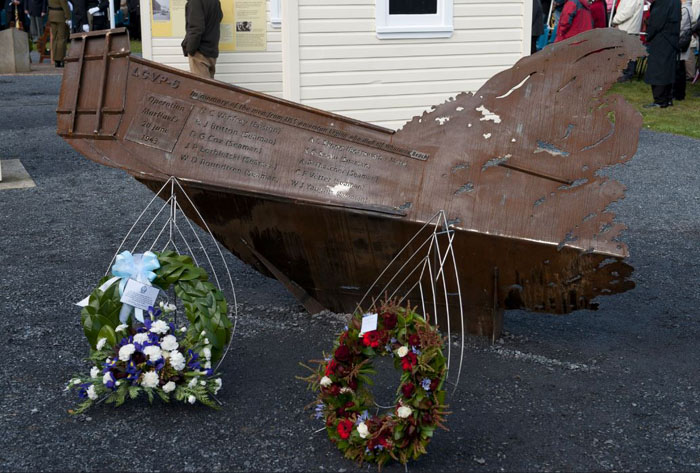 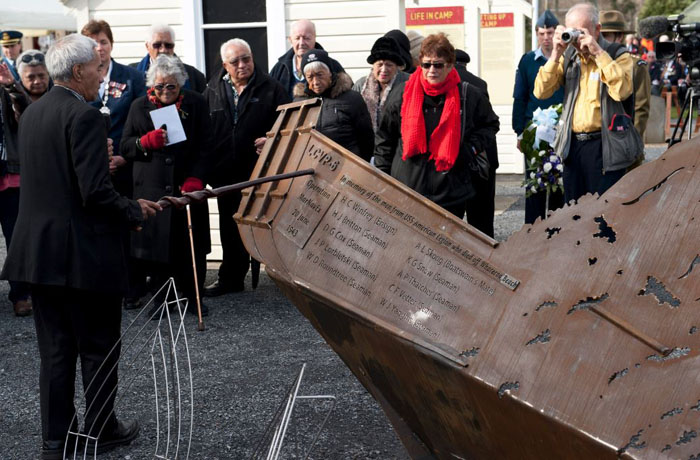 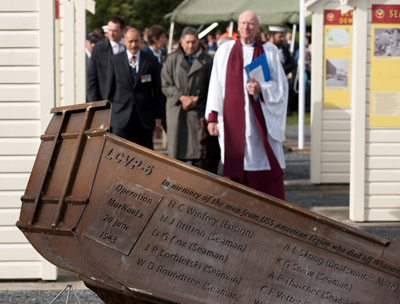 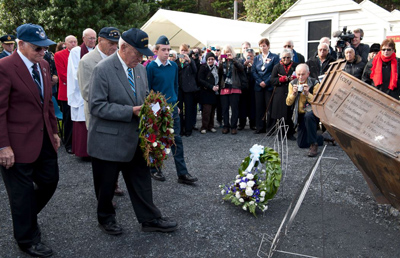 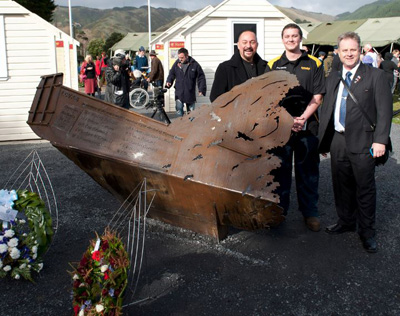 Photos courtesy of the US Embassy.