A Raumati cottage built from two Marines Huts in 1951 will soon return to its former life as World War II U.S.Marines Hut. 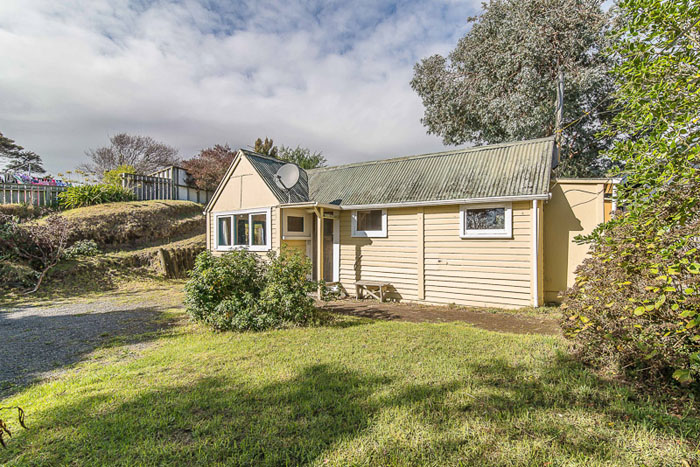 The cottage, kindly donated to the Trust by Paekakariki residents Sarah Brown and Grant Cunliffe, has recently been deconstructed by a group of volunteers from the Menzshed in Waikanae.  Authentic heritage timber from the building has been taken to the Menzshed depot in Rangihiroa Street in preparation for its restoration as a six-man Marines Hut.

When completed the hut will be taken to Queen Elizabeth Park (formerly Camp Russell) and installed in a new U.S.Marines Heritage site next to the U.S.Marines Memorial.

The project, generously funded by a grant from the U.S. Embassy, is being overseen by heritage architect Chris Cochran using heritage drawings obtained from the National Library. The Trust has provided research, vision and management for the project.

Trust Chair Jenny Rowan says this is all part of a ‘bigger strategy’ to tell the inspiring story of how Kiwis built accommodation for over 20,000 U.S.Marines in the Wellington region in six weeks.

This is just one of a number of huts the Trust hopes to restore and return to the park. [Send us a photo and the story of your hut].

Raumati cottage restoration project
+ Text Size -
Do NOT follow this link or you will be banned from the site! Original generation time 2.3007 seconds. Cache Loaded in: 0.0399 seconds.