Mr Zalot enlisted in the U.S.Navy on his 17th birthday – the day Pearl Harbour was bombed.  He returned to New Zealand in 2012, with his two navy mates, Ted Picard and Ray Plant and their families, to attend the 70th Anniversary of the US Armed Forces encampment in New Zealand during World War II.

Prior to his arrival in New Zealand in 2012, he provided a first-hand account of the Paekakariki landing tragedy to Te Ara New Zealand History on-line encyclopaedia. [link here]

“It was a difficult experience and very difficult to tell. The men who died and those who survived were very close, having made landings together in Guadalcanal, Samoa and Wellington,” he said.

Mr Zalot left Wellington on June 19, 1943 aboard the U.S.S. American Legion.  The ship picked up 1600 US Marines, delivering them to Paekakariki.  It had 35 landing craft (LCVPs) on board.

He was one of 25 sailors in the landing, party whose job was to go ashore and establish positions for the Marines.

The geography of the beach was difficult and left the men in water only 12 inches deep, with waves behind them breaking at eight feet - pushing a four-foot wall of water towards them.

While the 35 boats all landed on the beach, their propellers were left “high and dry with the edge of the ocean only 100 feet away.”

Later in the day, 34 boats carrying the Marines were rescued by a machine that “picked up the boats, Marines and all and deposited them into deep water.”

“By the time the landing party left, the tide was back in, it was past 9pm and dark.  The motor on the boat had died and they waited two hours for a larger LCVP to tow them stern-first backwards out to the ship.

The waves were breaking eight to ten feet high - the boat took on a solid wall of water, capsized and dumped them into the frigid angry sea half a mile from the ship.

Nine men and one officer in his boat were drowned in the tragedy, 15 survived, nine of whom swam ashore. The other six were picked up by rescue boats.

With help from the Kapiti Coast District Council (KCDC) and the Greater Wellington Regional Council (GWRC) the Kapiti U.S.Marines Trust erected a Sailors Memorial at the Memorial site to commemorate the 10 men drowned in the incident. It was opened as part of the 70th Anniversary commemorations. 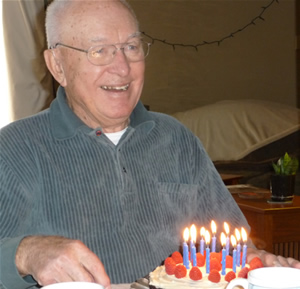 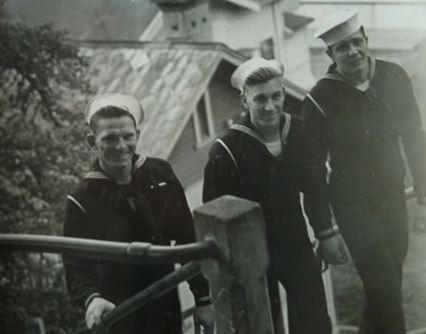 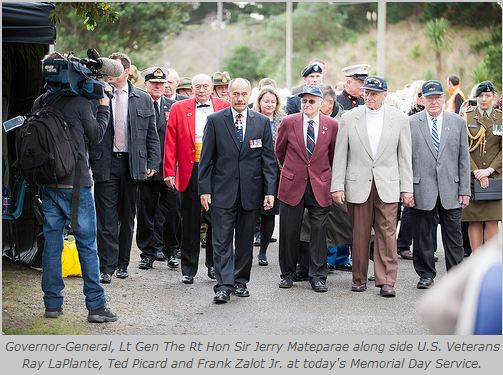 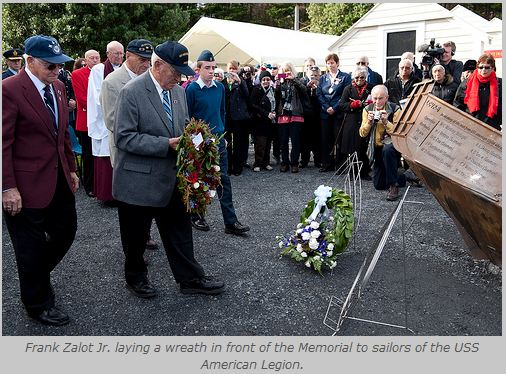