Norman T. Hatch, a Marine Corps cinematographer whose dramatic footage of the Battle of Tarawa won an Academy Award, died on April 22, 2017 in Alexandria, Virginia. He was 96.

Mr Hatch had a long and prestigious career as a cinematographer in the Marines and received a 1944 Navy Commendation for his work in Tarawa; a 1945 Bronze Star for his work in Iwo Jima, a 1946 National Headliners Award for combat photography in WWII and a 1979 Secretary of Defense Meritorious Award.

He worked  for over 64 years in the US film and media industry including: “Time-Life”, “March of Time” in New York, Warner Bros., 20th Century Fox and Disney Studios and Technicolor Labs

Prior to filming the Battle of Tarawa, he served in New Zealand for eleven months, covering training activities of the United States Marine Corps 2nd Marine Division.

During the Battle of Tarawa, Norm Hatch and other USMC cameramen covered the fighting from the moment US Marines landed until the end. What he remembered most was “the overwhelming stench of the dead, and the thick black smoke”.

After Tarawa was taken from the Japanese, his film was turned into newsreels in San Francisco. It was processed at Pearl Harbor and later picked up by all five US newsreel companies. It was then edited into the short movie, called “With the Marines at Tarawa”- at   Warner Bros studios in Hollywood. The documentary won an Academy Award for “Best Short Documentary”.

More than 1,000 Marines died at Tarawa during the 76 hours of intense fighting.

A propaganda film featuring Sergeant Hatch and his footage was released in 1944 as “I Was There Tarawa.” 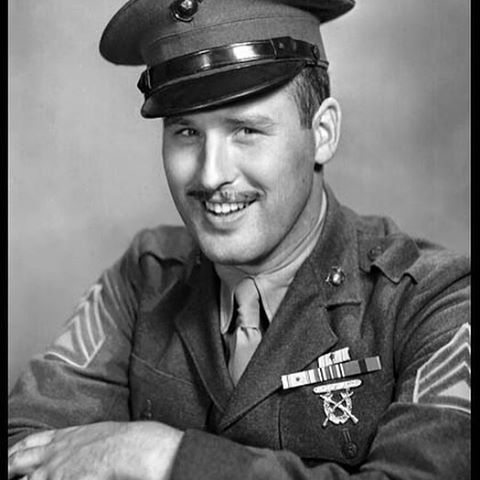 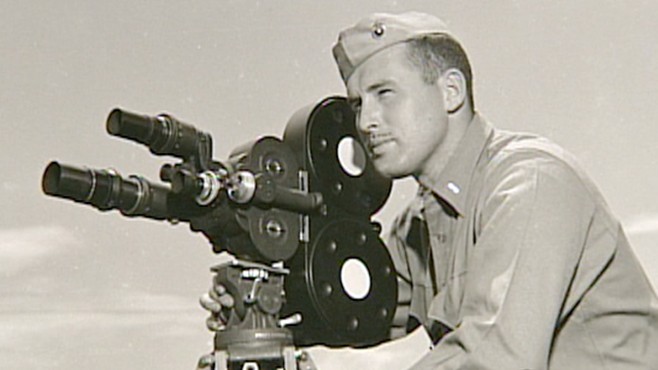 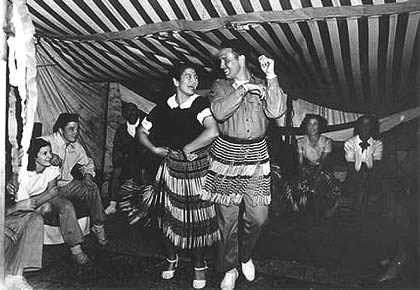 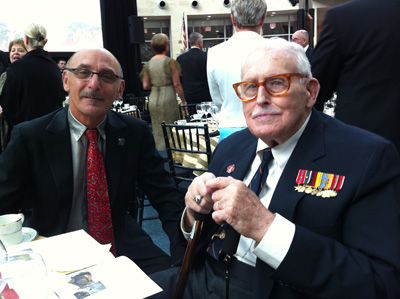