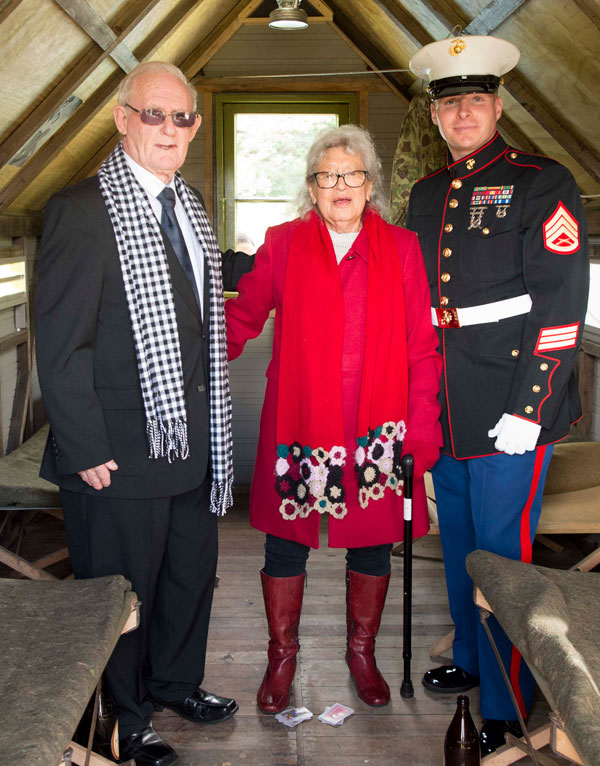 John Newton Porter, a foundation member of the Kapiti US Marines Trust died in Paraparaumu on March 19, after a long illness. He was 86.

John Porter or “J.P.”, as he was known, was a third-generation Paekakariki resident who had vivid and colourful school-boy memories of the US Marines encamped in and around “the village”. His knowledge of history and passion for preserving and re-telling the Marines’ story has informed much of the Trust’s work.

John was highly regard by all the organisations he served and was respected for his hard work, integrity, depth of local knowledge, willingness to share information and courage to take a stand on issues of importance in the community.

Former Editor of the Paekakariki Xpressed, Don Polly said John Porter was an invaluable member of the community. “He knew the culture of the village; the relationships between the community and its local government and the history of issues, some going back generations.  He recognised the contribution of the hundreds of community organisations some formal and some not, and could accurately recount who did what, when and why.”

KUSMT Chair, Richard Benge said John Porter was regarded with esteem and affection by fellow trustees – he would be sadly missed. 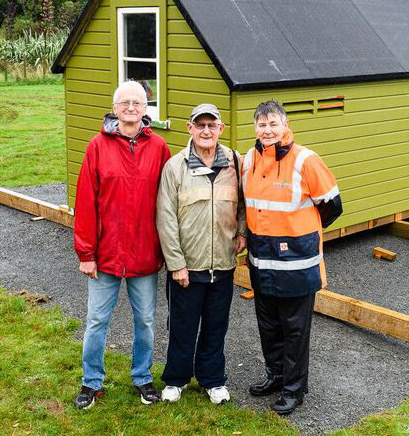 KUSMT Deputy Chair, Anthony Dreaver said: “John had a unique gift for observation and story-telling and his willingness to share every day history had kept the ethos of Paekakariki alive for hundreds who were willing to listen.”

Former Trust Chair Jenny Rowan said John was “a superb guardian for Paekakariki and always had our best interests at heart.” He was presented with a Civic Award by the Kapiti Coast District Council for his services to the Village during the Paekakariki Floods.

Dr Ann Evans said John’s contribution to Whareroa Farm was very significant. Without his efforts, the farm would probably not exist.

Former Secretary to the Friends of Queen Elizabeth Park, Denise Davis said John Porter had a lengthy involvement in the affairs of the park and was always prepared to stand-up and challenge people on the issues of the day.  He was a fantastic advocate for the human and natural history in the park.”

John is survived by his wife Betty, three children and six grand-children. He will be remembered at a Memorial Service in the Paekakariki Memorial Hall at 2pm on Wednesday March 27.

1943 June landing practice… before school, I looked out the window and saw a great collection of ships to the north.  After school I raced home and saw a deep foxhole with defenders around it.  The Marines sent for some food from the beach shop.  A barge was stranded on the beach and some personnel had drowned when towing it through the surf at night.  After the landing, the rubber boats used were left learning against the sand dunes where the Surf Club is now sited.

Haere Ra John Porter
+ Text Size -
Do NOT follow this link or you will be banned from the site! Original generation time 2.3413 seconds. Cache Loaded in: 0.0617 seconds.