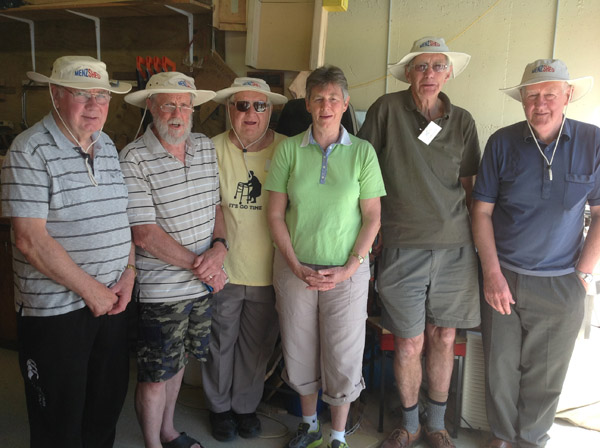 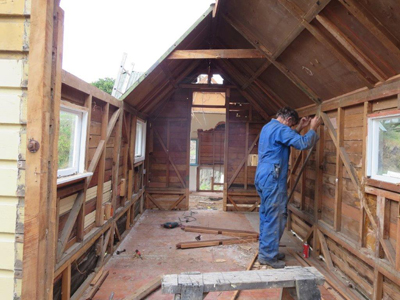 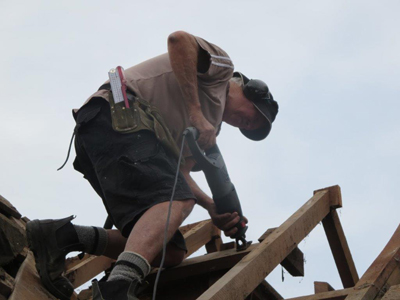 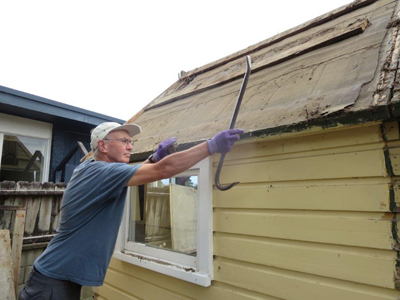 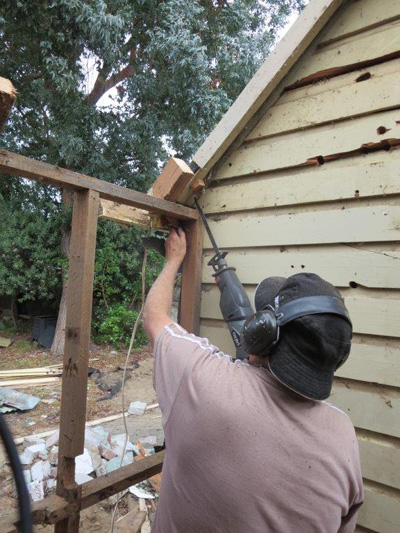 The Tiromoana house being demolished.