resume an engagement with Snells Beach resident Norma Milford, 89, that

he broke off while fighting in the Pacific in 1943.  Read more 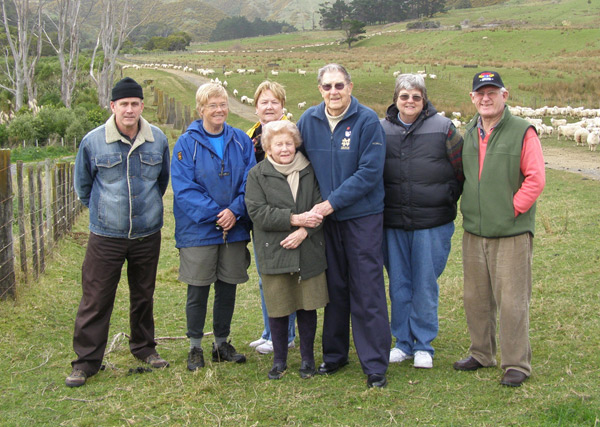 The book, hand-written by Jim Wallace who served in the 2nd Marines, provides a rare first-hand account of the very grim life and conditions of a Marine during the Pacific War. Read more 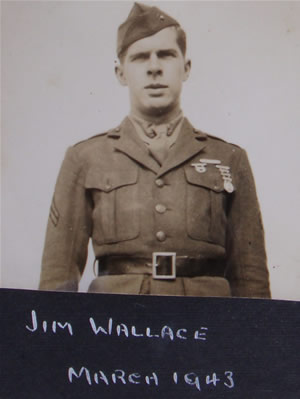